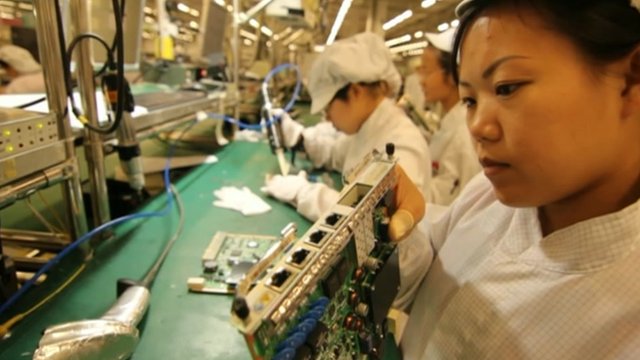 BEIJING: Top Indian steel manufacturing firms are eyeing Chinese technology and low-cost equipment as India’s steel capacity is expected to soar in the next 15 years, driven by growth in infrastructure construction in the the country.

“We will need Chinese equipment and technology suppliers for our steel industry’s growth, since China has a mature steel industry after decades of development,” said T V Narendran, managing director of Tata Steel.

India now has 80 million metric tons of steel production capacity and it is expected to grow to 300 million tons in the next 15 years in tandem with the pace of economic development as the country embarked on massive expansion of infrastructure.

China is now facing severe overcapacity in the steel industry, which has been hit by weak demand and continued losses.

Narendran said India’s steel industry will continue to grow on the strength of the government’s decision to focus on infrastructure construction.

“For Chinese steel companies facing overcapacity problems in their domestic market, it can be a good idea to invest in India,” said Narendran, adding that India’s steel market is open to foreign investors.

Indian and Chinese businesses looked to enhance tie ups specially in the back drop of improved relations as well as high profile visit of Chinese President, Xi Jinping to India during which China has committed USD 20 billion investments to build two industrial parks as well as modernisation of railways.

The Chinese equipment stated to be cheaper compared to other countries may have good chance to play a big part in the high cost Indian steel manufacturing expansion.